Home 25 Outfits That Are Now Banned From DOA 5: Last Round

25 Outfits That Are Now Banned From DOA 5: Last Round

On the heels of news that Free Step Dodge banned certain costumes from being used in their Dead or Alive 5: Last Round tournaments comes a sample of which costumes are verboten. How outrageous and muh-soggy-kneeistic these costumes really are? Link to the image gallery is below.

Fighting genre was always stuck in a strange place. Players needed a lot of time and effort to master their mechanics and defeat the AI, which most likely cheated. Fighting genre was out of the mainstream, just the way hardcore players liked it. The PlayStation era was especially significant in helping fighting games exit the arcades and enter homes. An average kid could finally enjoy getting his ass kicked by a weird mutant alien with four arms without spending a dime. Those were the times where a game developer could do pretty much anything and get away with it.

Whereas before we had the freedom to see virtual girls in bras and underwear beat each other and grown men senseless, now we are under the puritan thumb of the SJWs. What’s wrong with seeing pixel boobs jiggle? Only the SJW can tell and at this point I am too afraid to ask.

Here are the 25 costumes that are now banned: 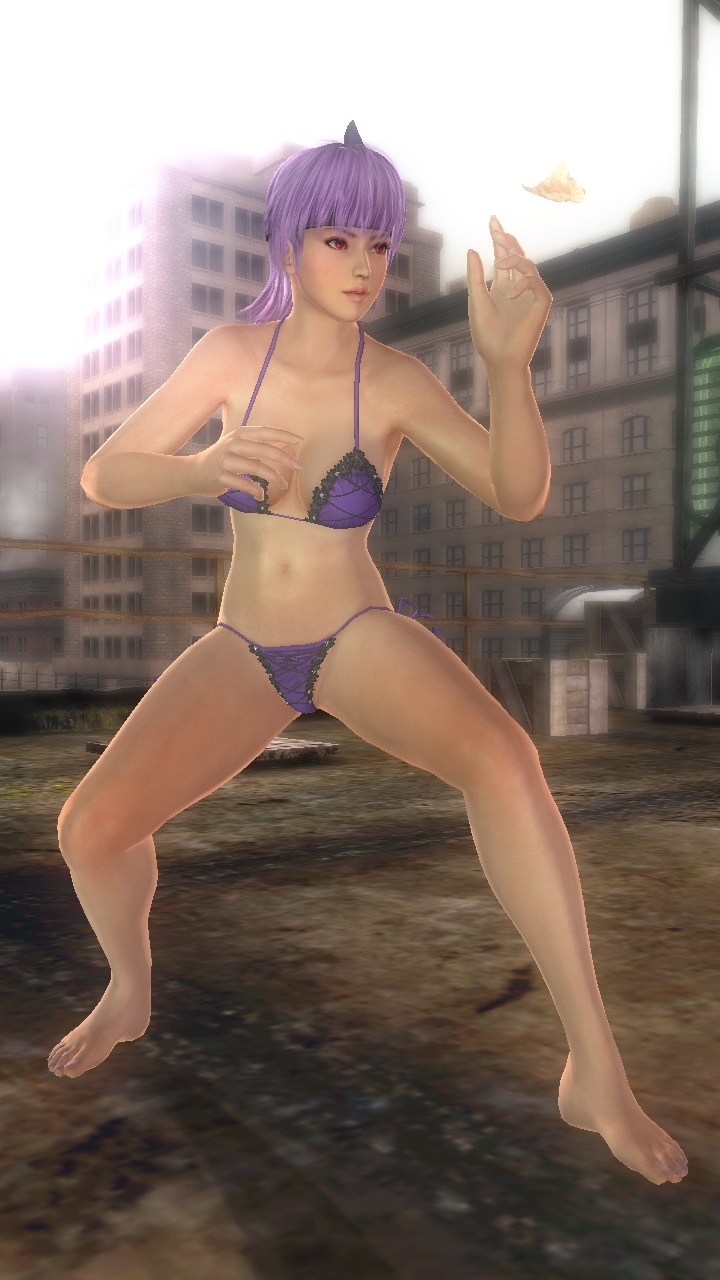 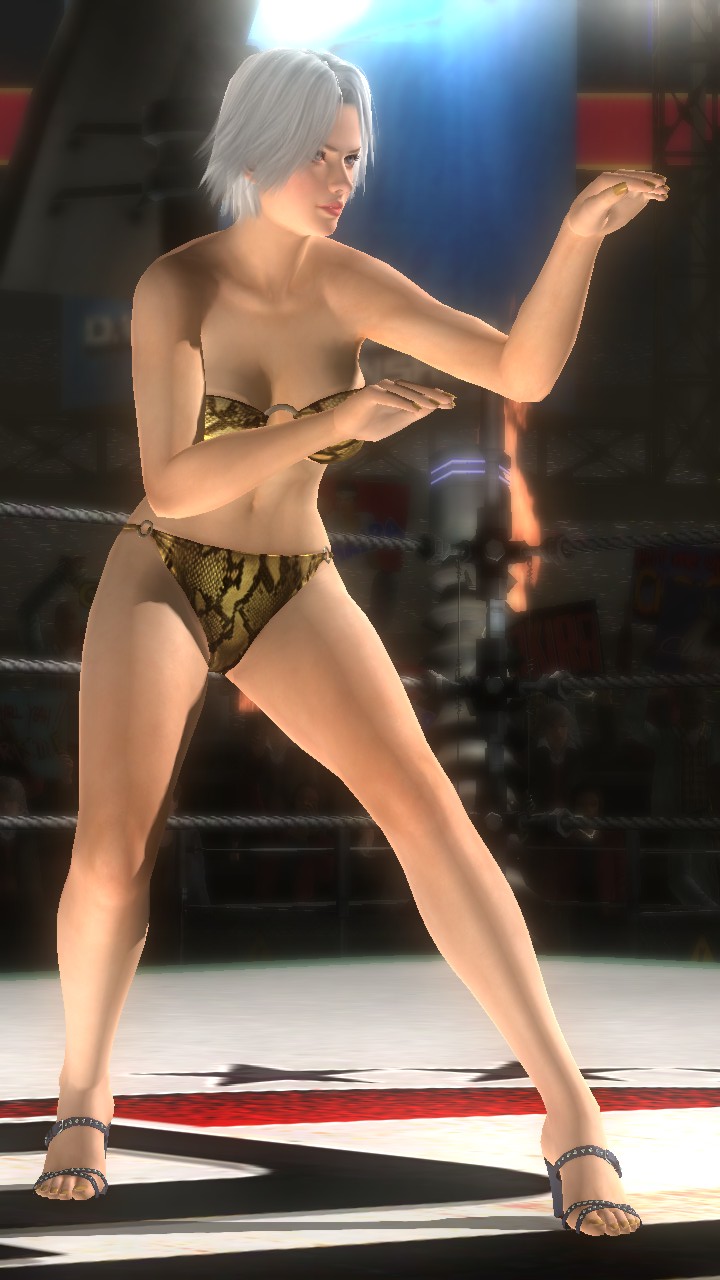 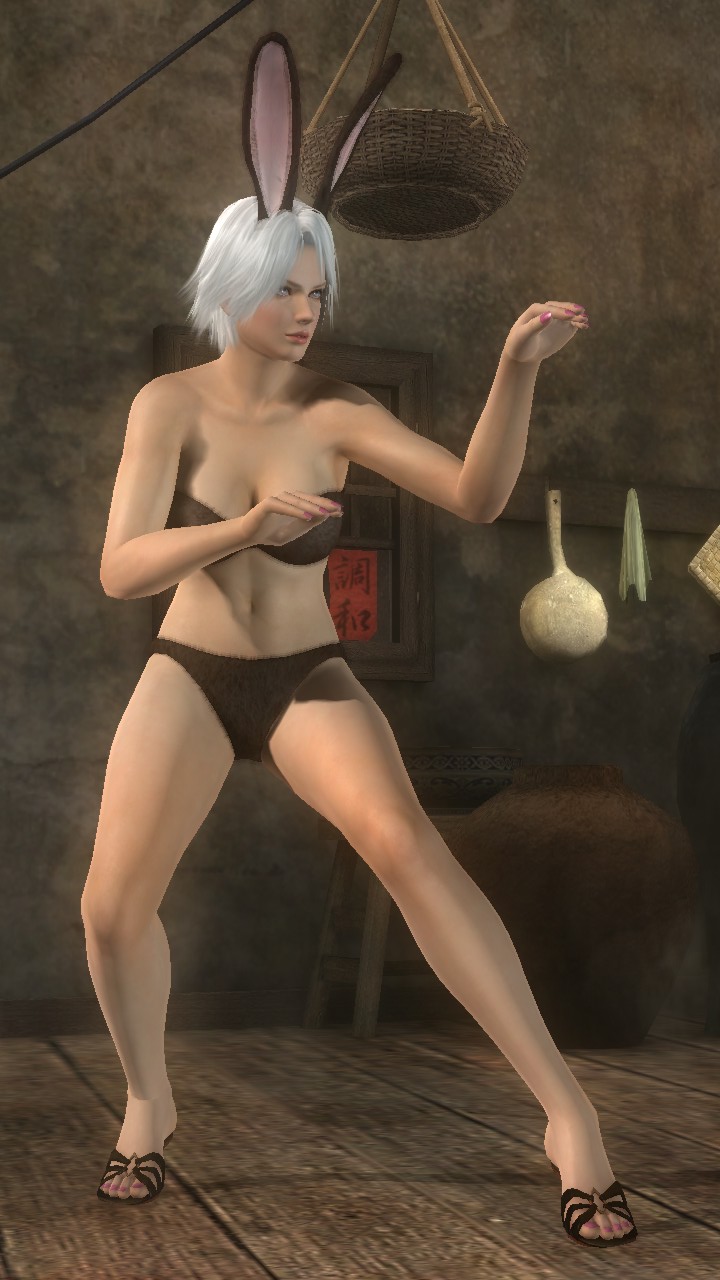 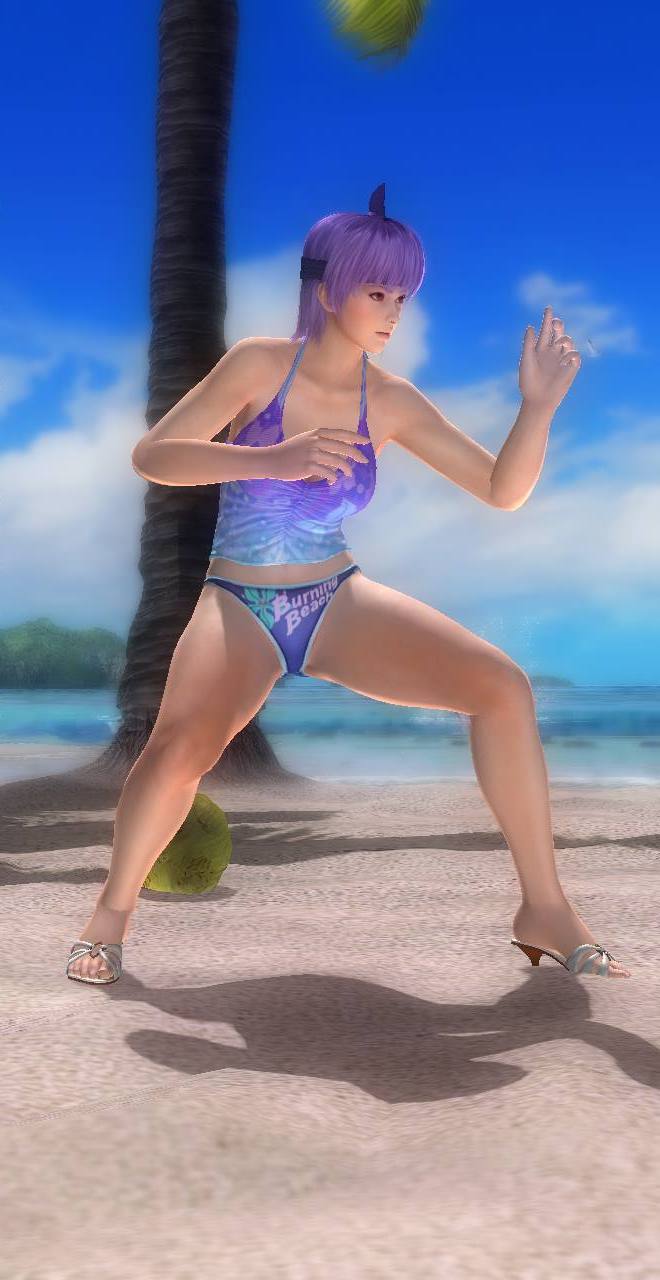 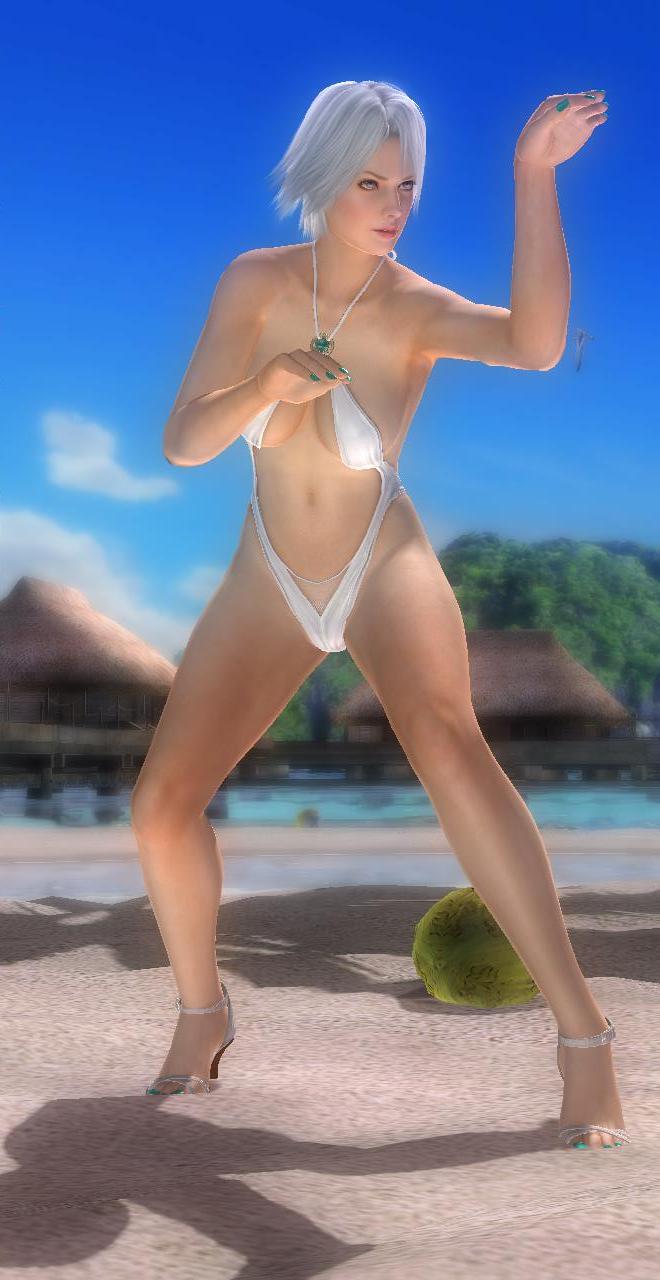 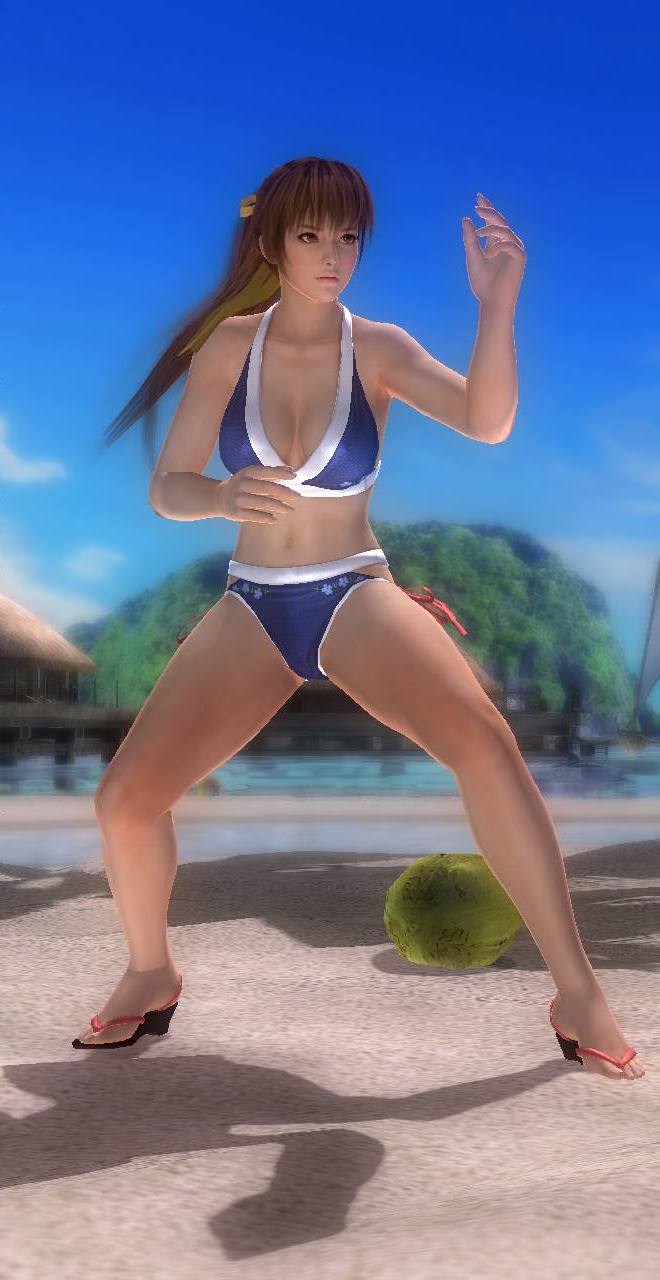 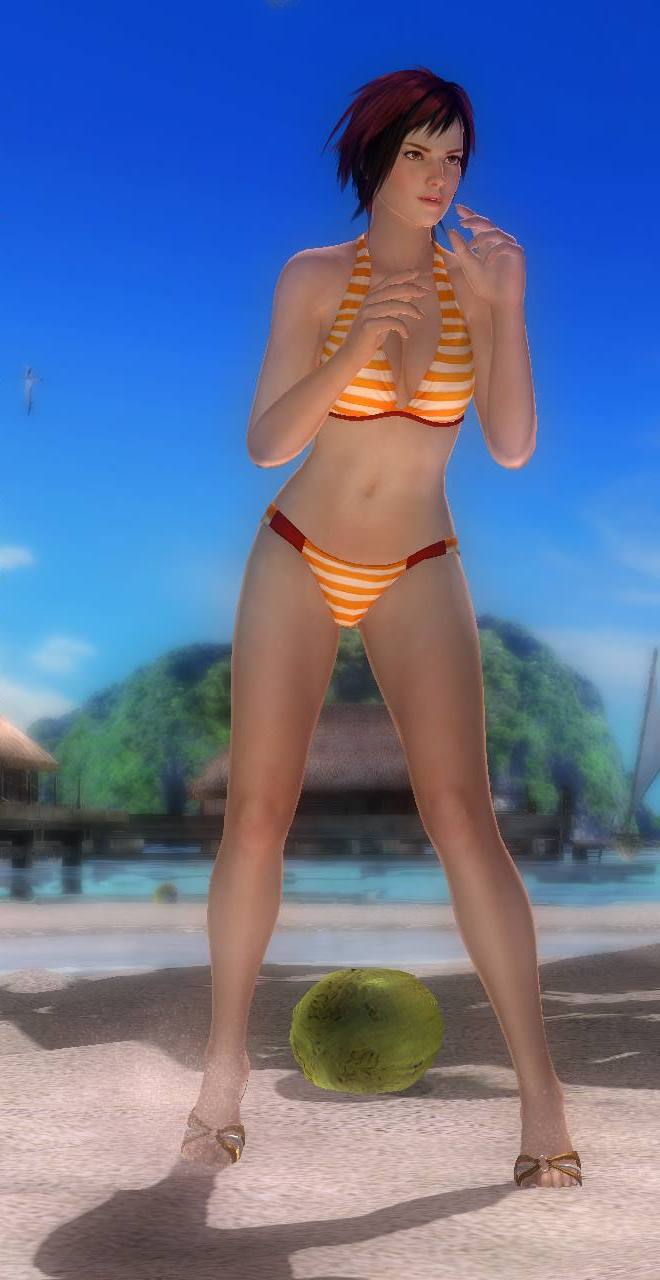 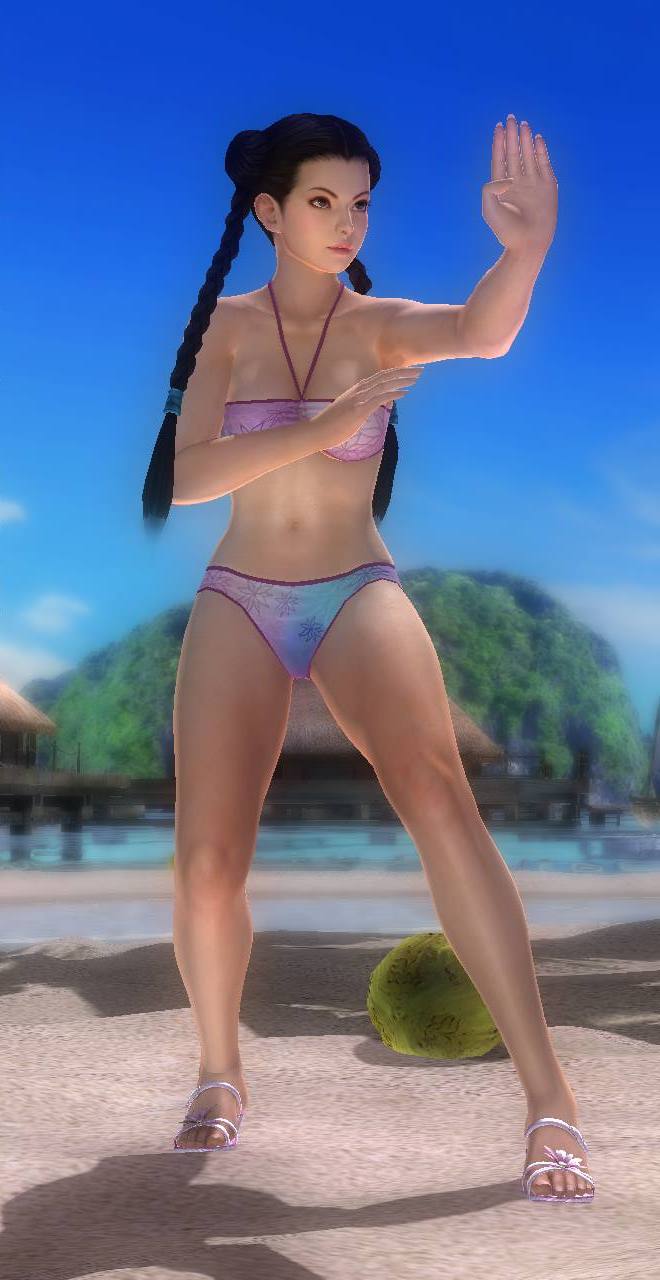 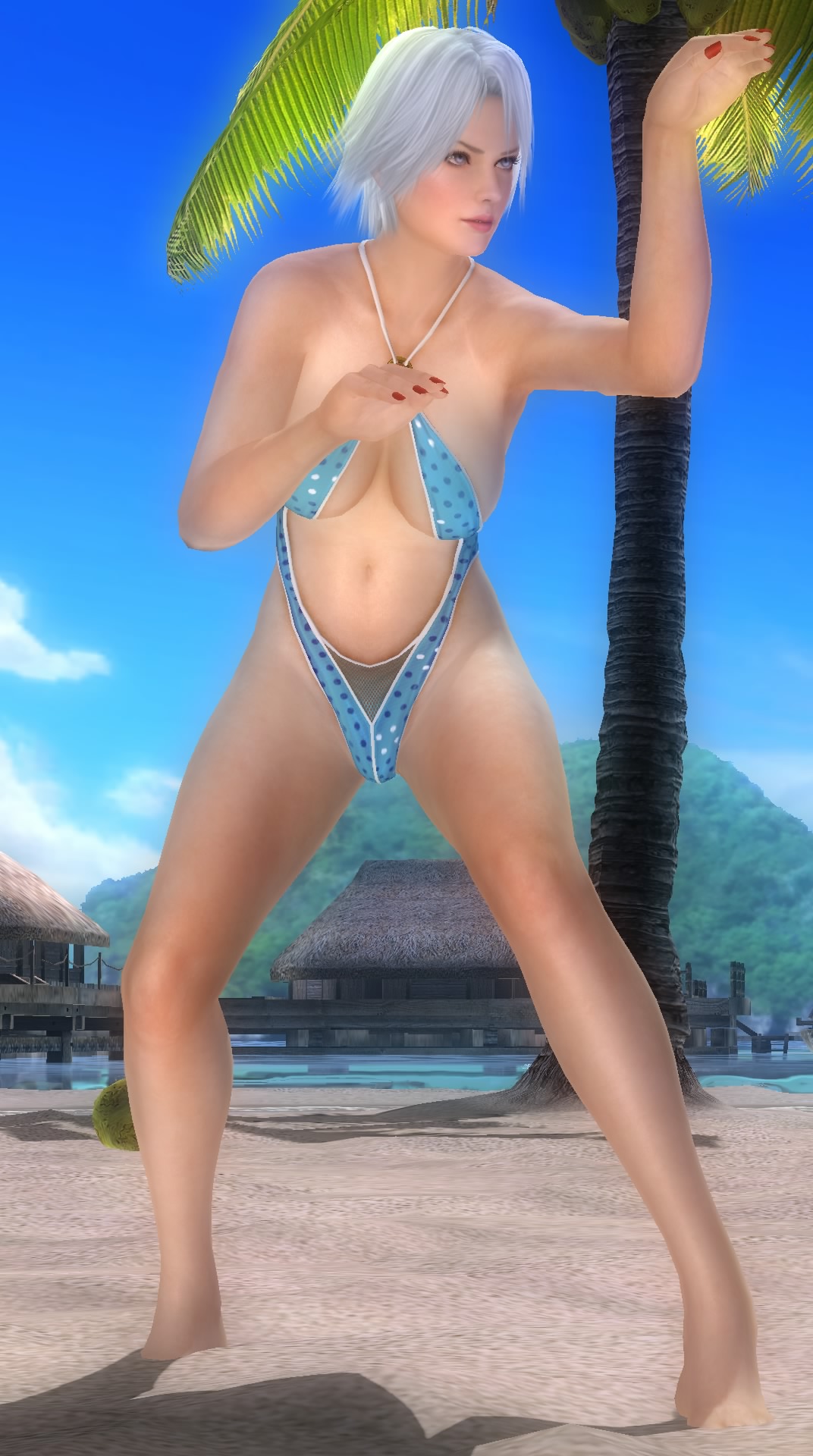 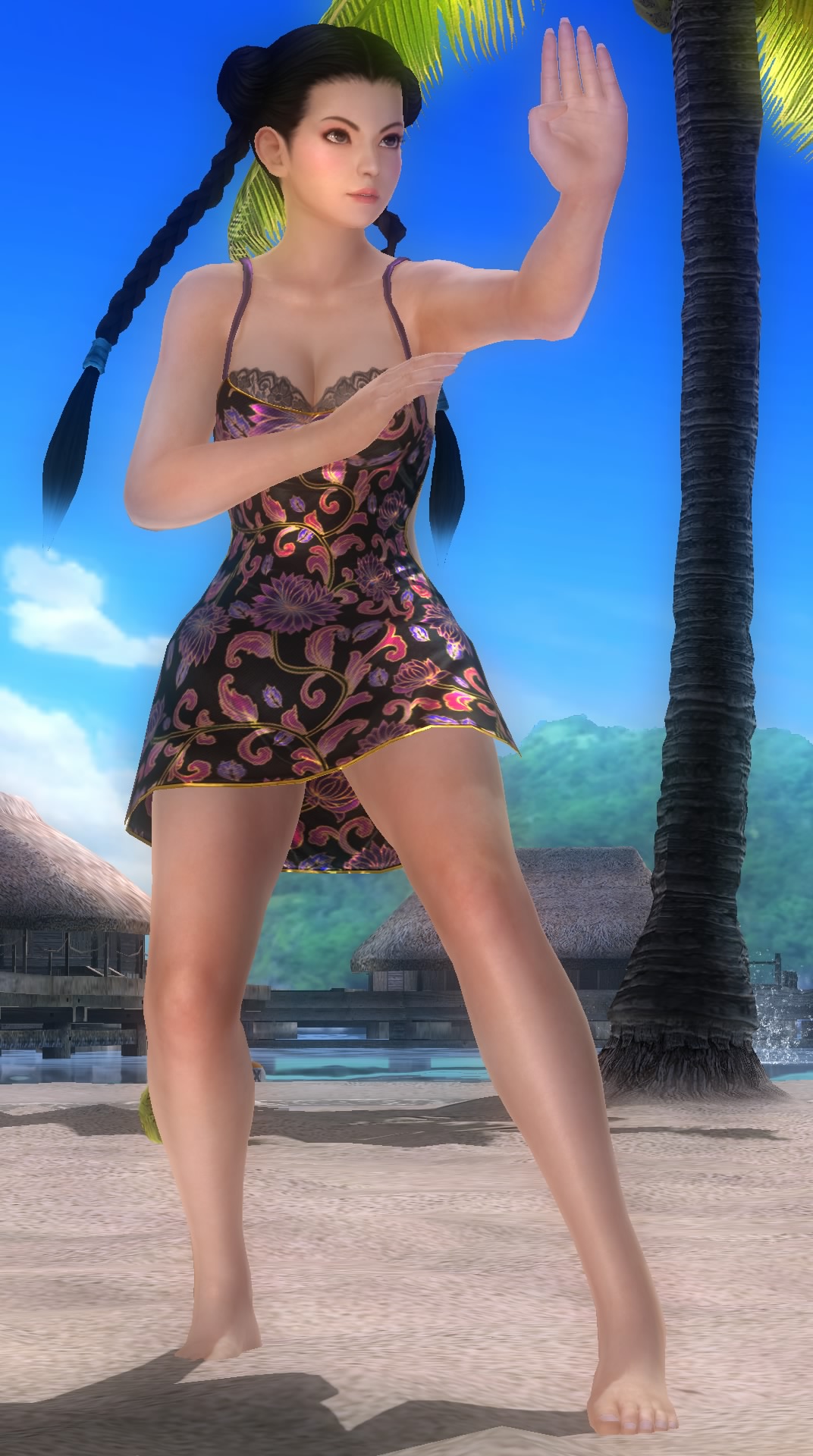 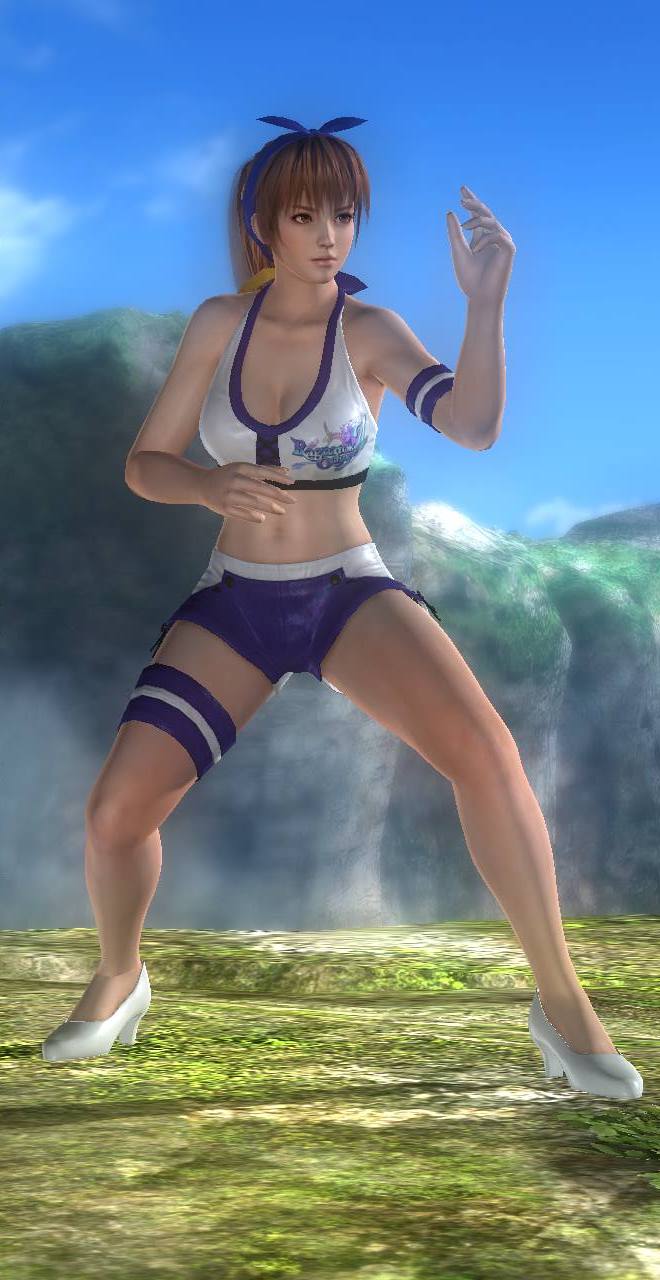 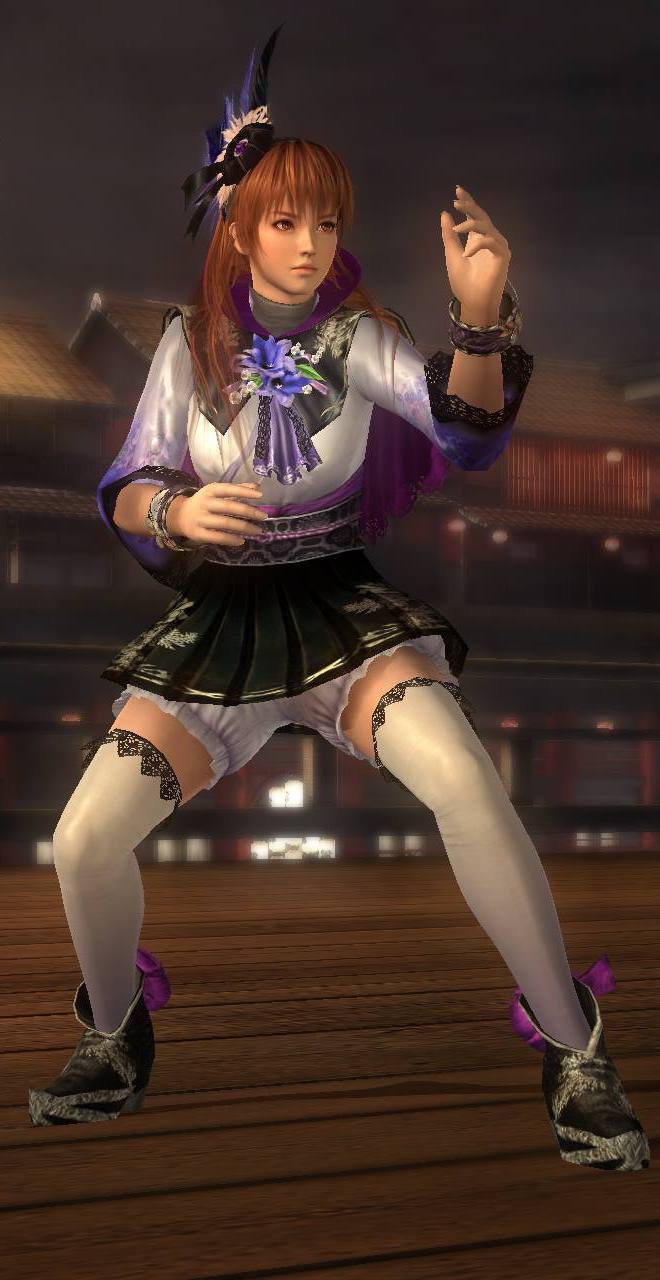 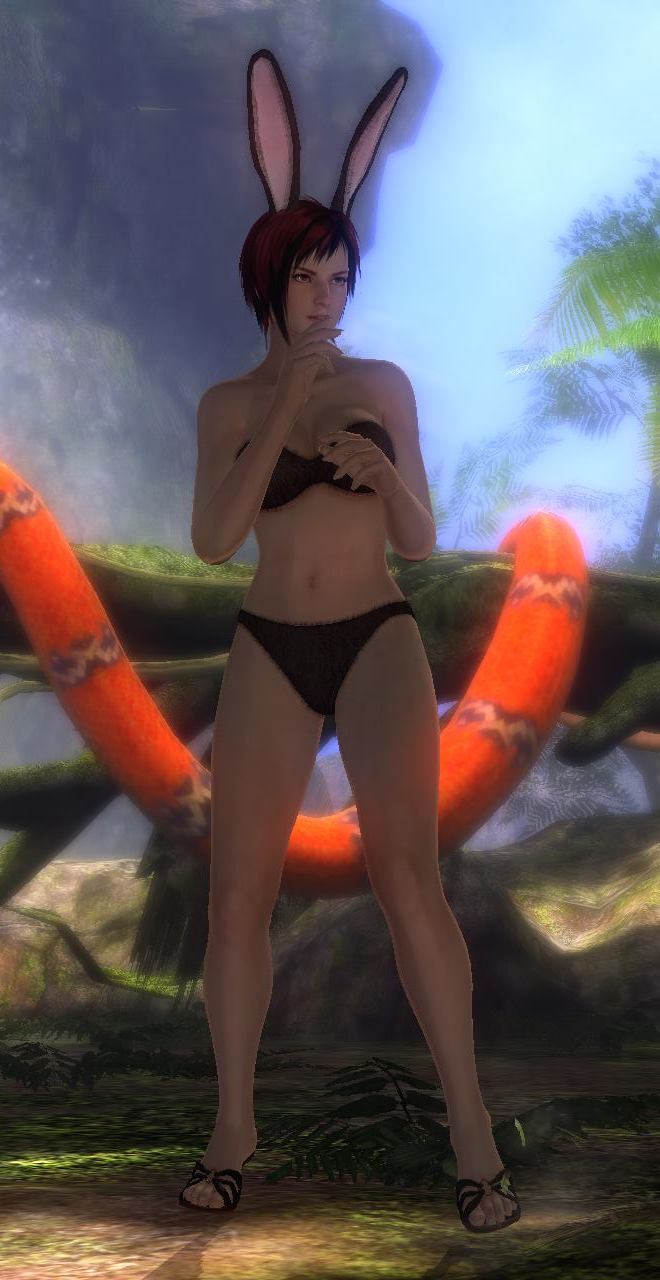 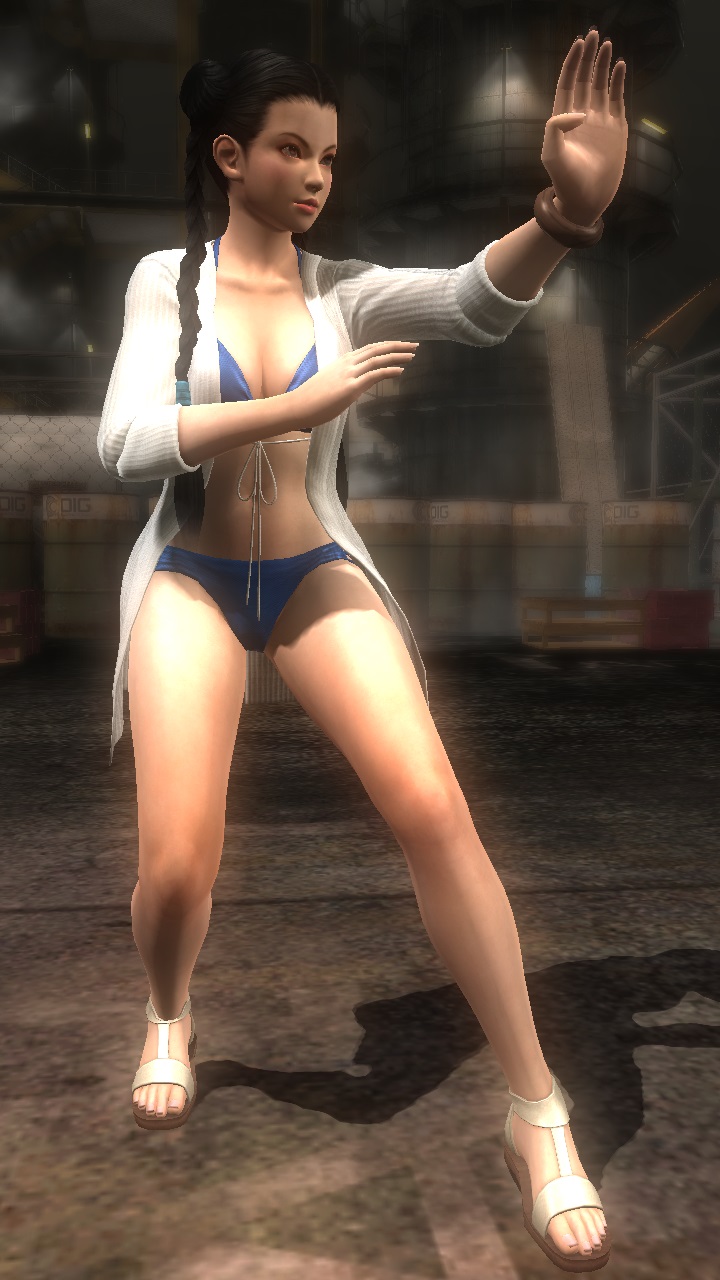 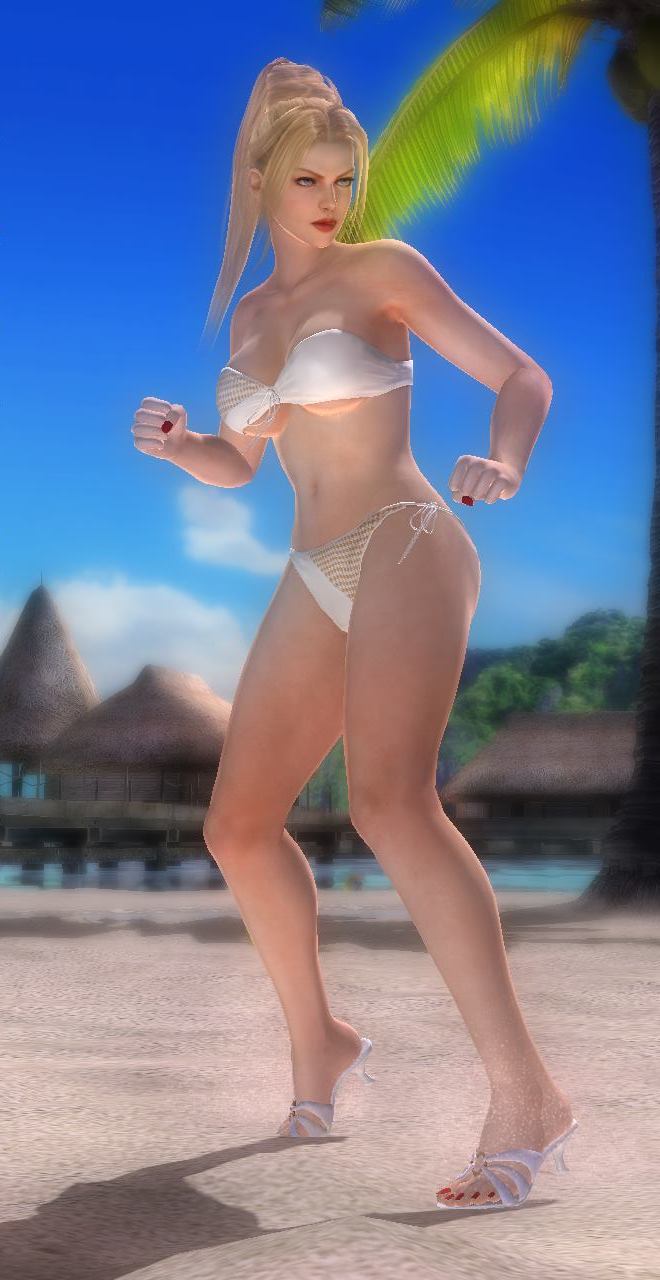 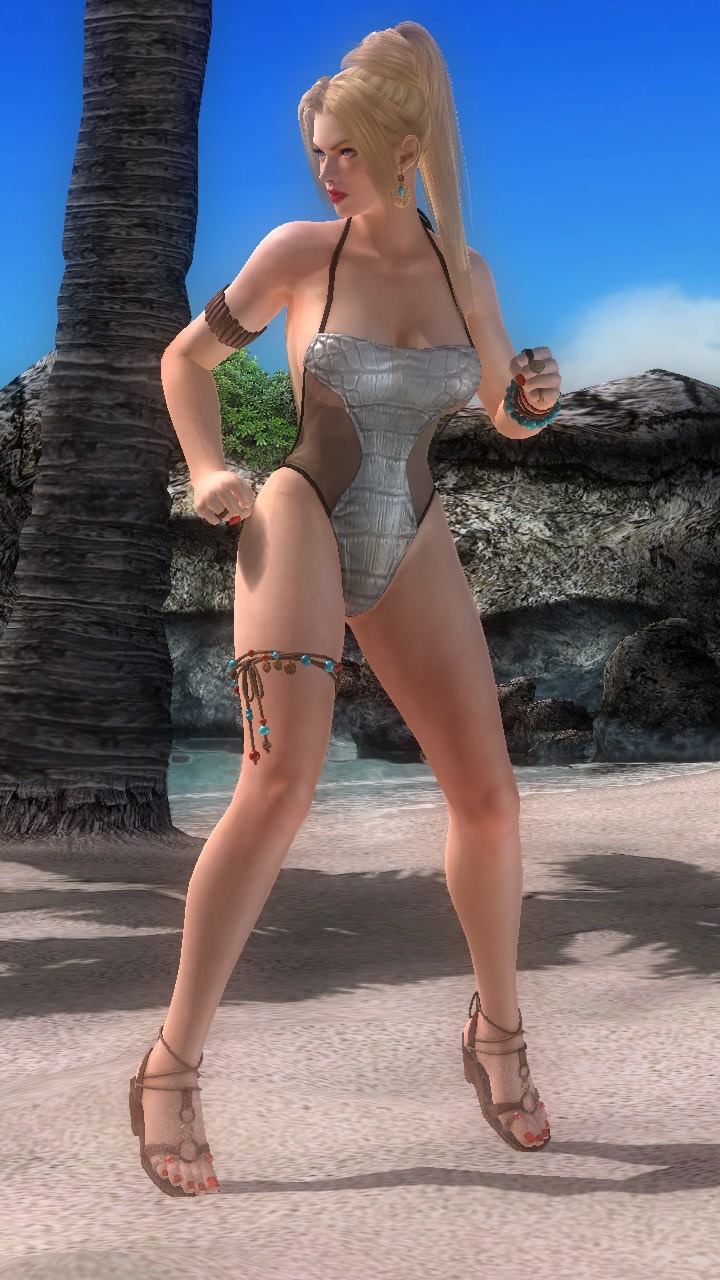 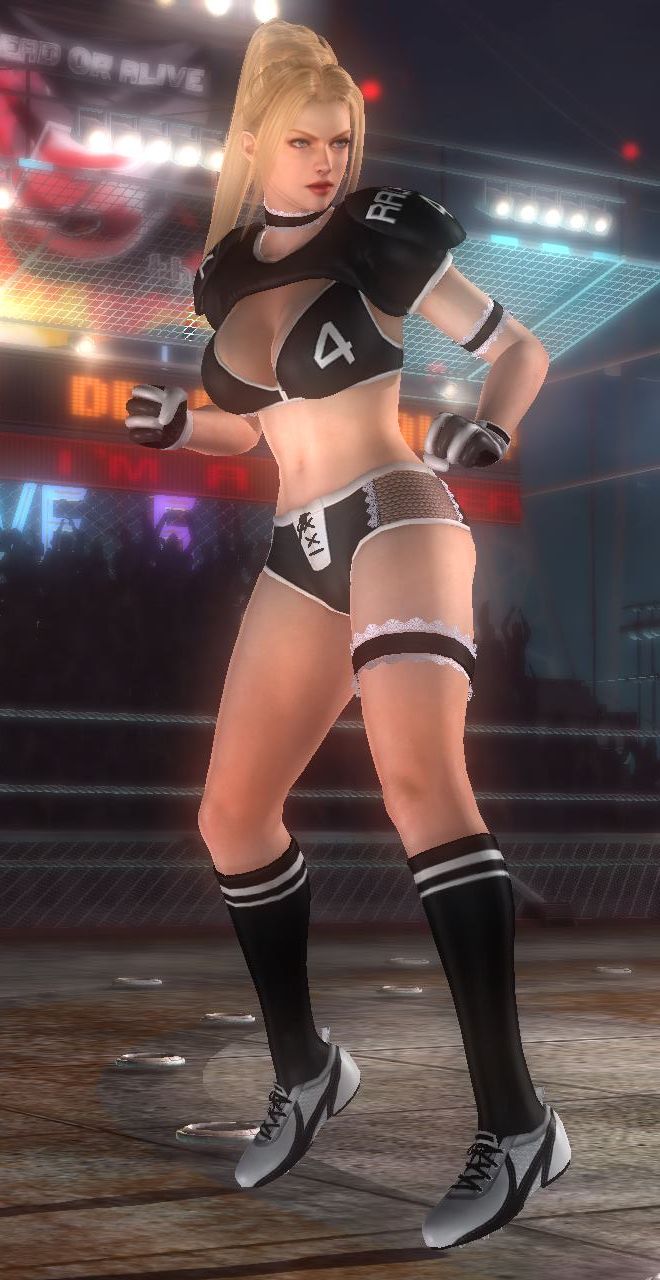 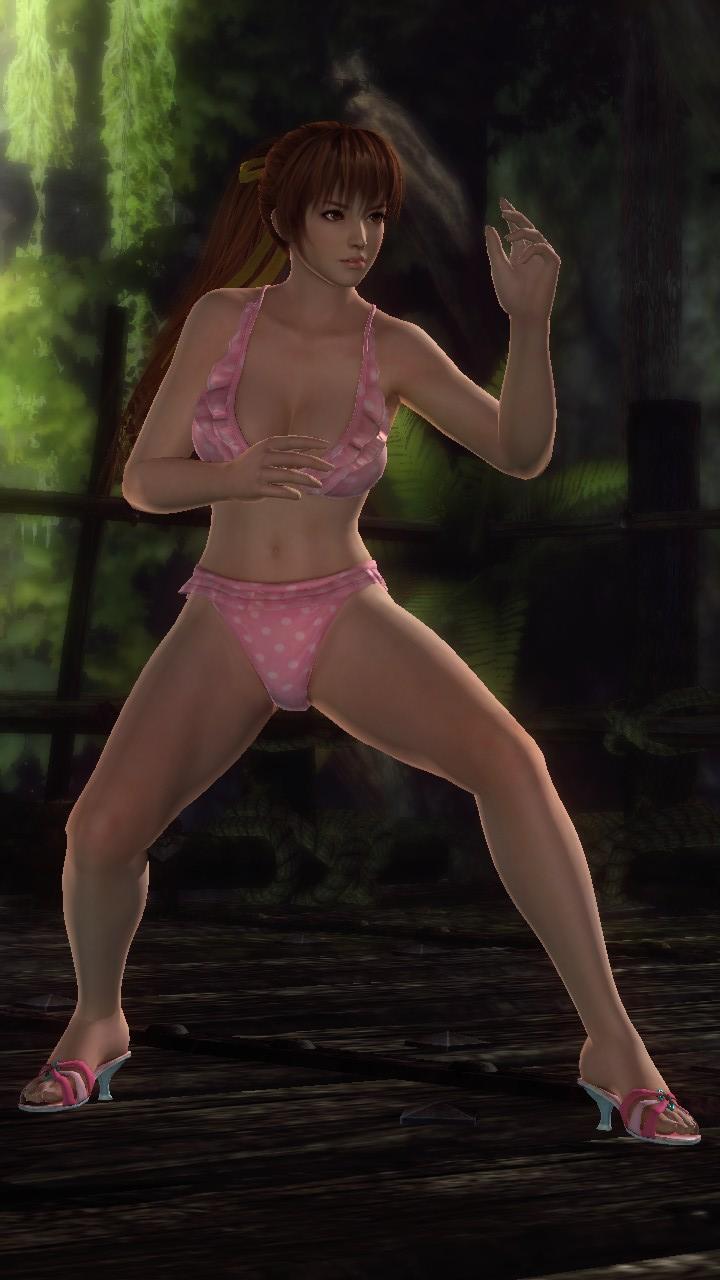 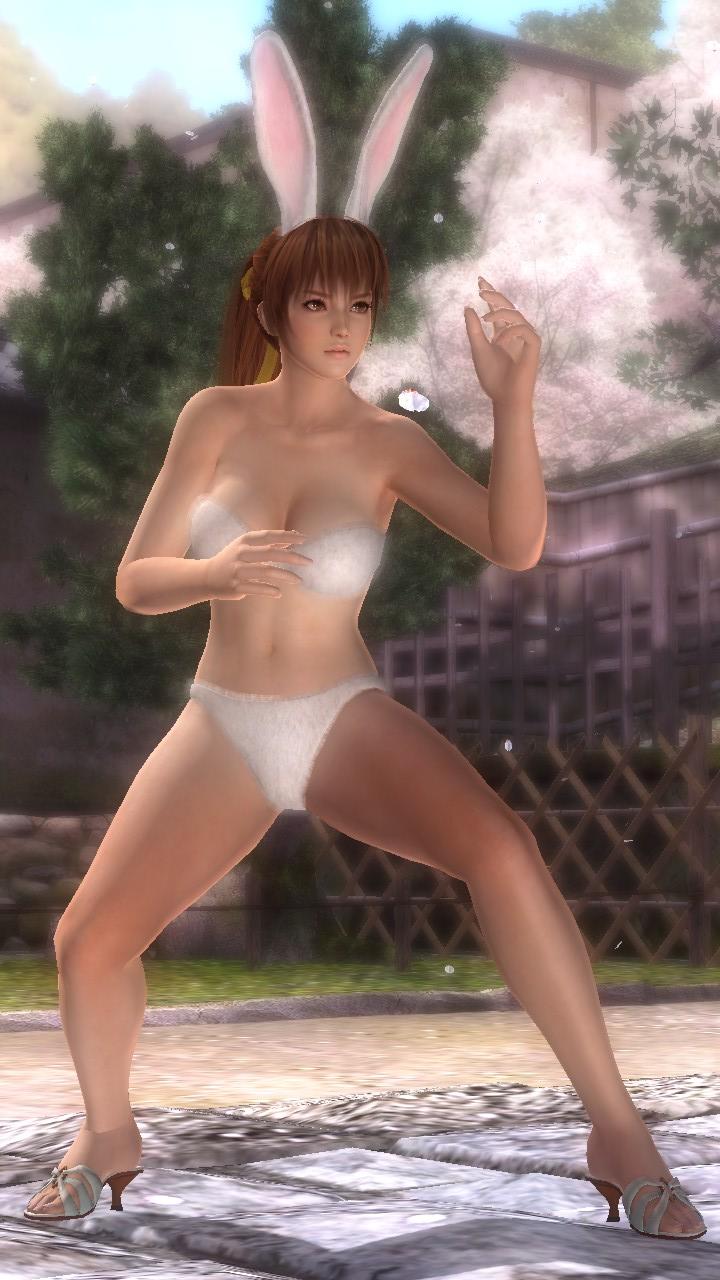 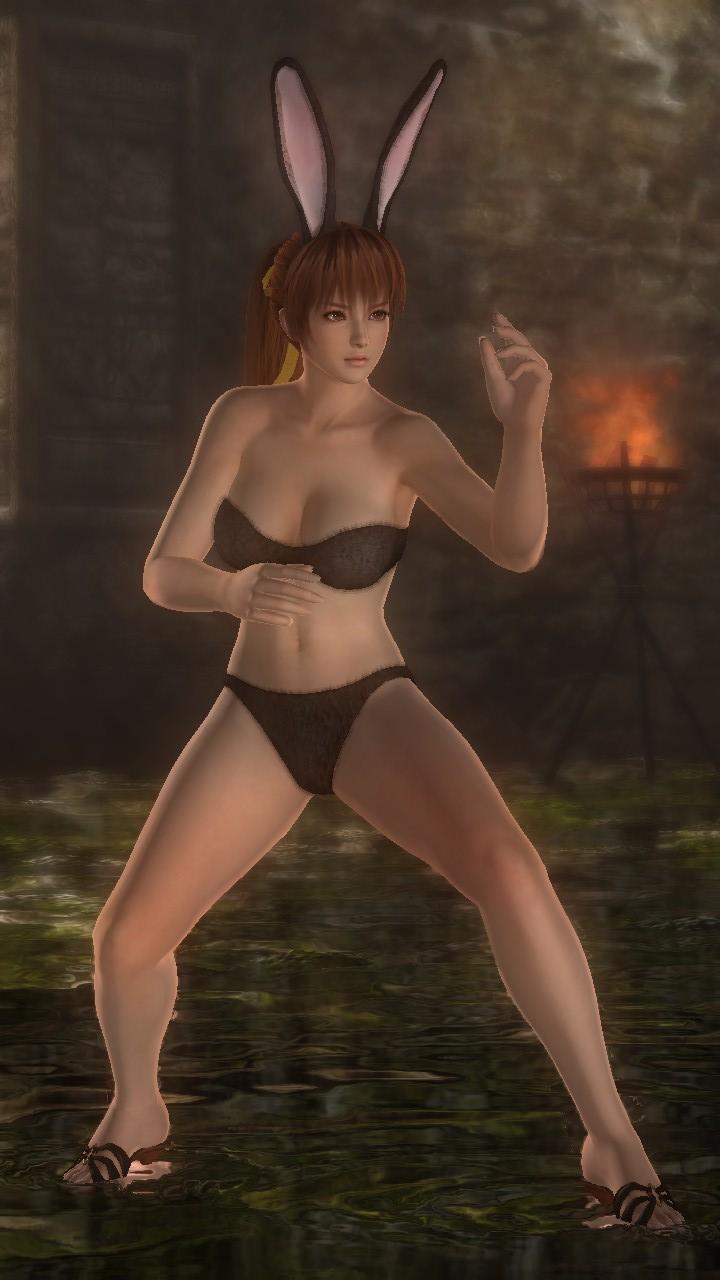 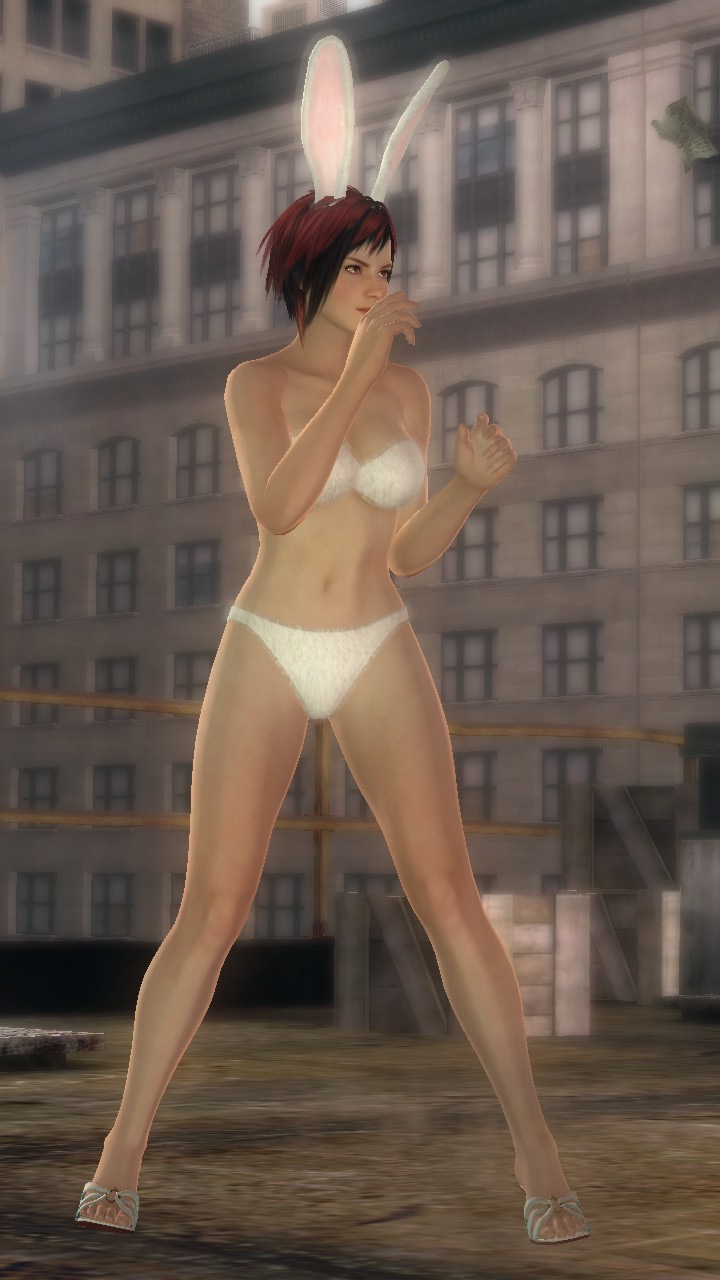 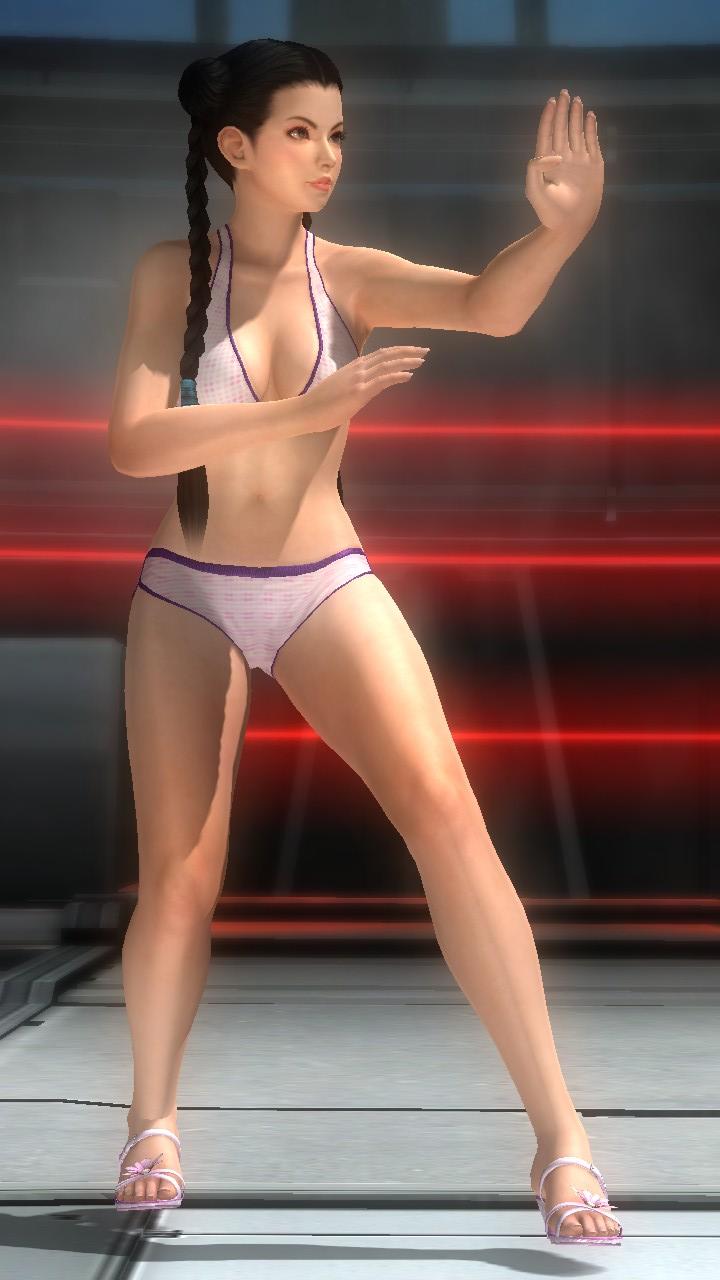 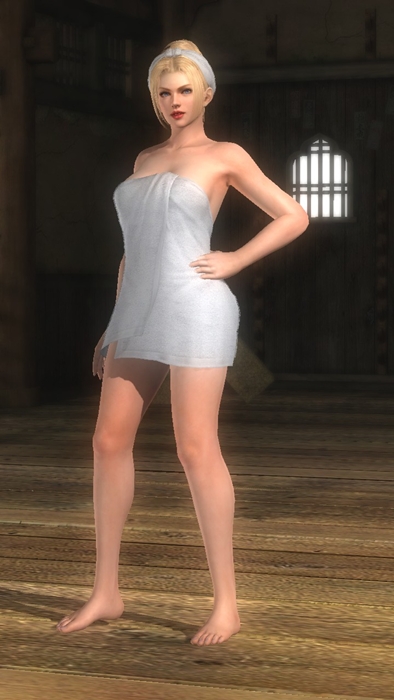 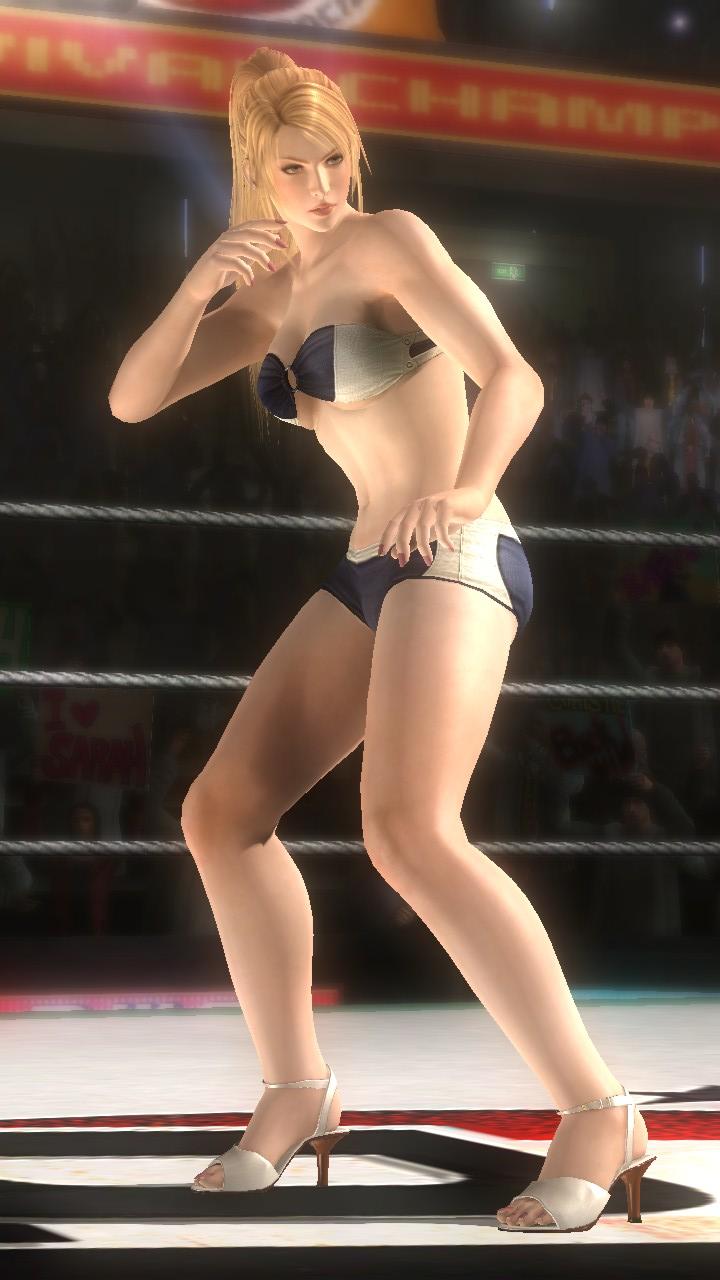 Sexuality was always a part of Dead or Alive and nobody minded. You already had every possible kind of character in fighting games. Why not sexy girls in bikinis and underwear? Dead or Alive is now a long-running series, spawning several spin-offs and entering the Western culture through the backdoor. There was even a movie based on the series produced in 2006. But Dead or Alive 5 made all of that seem completely irrelevant.

Why even bother having the game if its main appeal is removed? We might as well replace all character models with nondescript blobs or women wearing burqas. Supposedly this costume ban was made so that females are more attracted to Dead or Alive 5: Last Round tournaments but that makes absolutely no sense.

Expecting women to compete side by side with men in any video game genre is quite laughable on its own. But the idea of attracting them by censoring the content is just preposterous. Don’t like a video game? Just don’t play it. This simple piece of advice is something the likes of Anita Sarkeesian should take to heart and let us play our boob-physics simulators in any way we desire.

Read More: Why Was There No Social Justice Rage Against Fallout 3?

Mar 4, 2015Derek Baroni
3 Games That Have A Special Place In My HeartHow To Apply The Gamer Mentality To Fitness