Class Action Lawsuit Against Gawker Heats Up As Lawyers Get Help From #GamerGate What do you mean, working for free is slavery?

Ever since the 2008 crash, labor in America has become as cheap as tap water. Rich companies have taken advantage of this situation by hiring employees as unpaid interns, offering employees “experience” in exchange for months and years of their lives. This “experience” can then be listed on one’s resume, which in theory is supposed to help the former slave find a better master. Unfortunately, it turns out that many of these unpaid slaves did not get better jobs after working for free, which has resulted in a predictable legal backlash. Enter: #GawkerGate.

For those who do not know how class action lawsuits work, the more plaintiffs that join into the settlement, the bigger the payout for both the plaintiffs and the lawyers. Obviously, Gawker is not notifying their former unpaid interns there is a class action lawsuit against them, and have been trying to use the legal system to ban these lawyers from using social media to advertise this lawsuit. But recently, in a bad turn of events for Gawker, the legal system has granted permission to the plaintiffs to advertise over social media such as Twitter and Facebook.

Lawyers, generally being the morally dubious people that they are, put on their thinking caps and asked themselves: how do we find these unpaid Gawker interns? Who could help us? Who hates Gawker and has a huge social media presence? Maybe… #GamerGate? Something about Kotaku? Been in the news for six months and counting? This is the actual face of the lawyers upon the realization of using #GamerGate to find more plaintiffs. 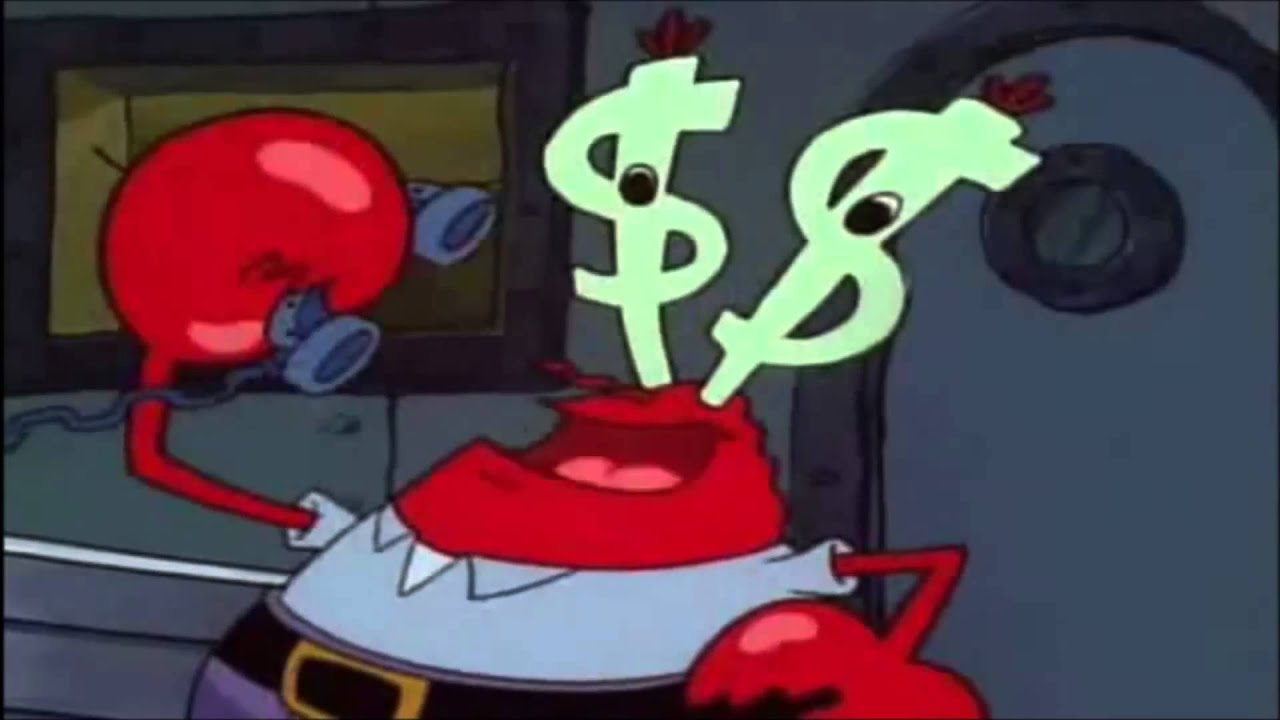 The official court documents can be found here. Here are the lawyers proposal regarding social media (click for full size):

Both KotakuInAction and 8chan will be avid supporters of this. I suppose when an organization has made so many enemies over the years, it was only a matter of time before the revolts began. Naturally, I expect more scandals to blow up over Gawker as more unpaid interns discover what’s going on and join the lawsuit. This won’t be enough to bring Gawker down, but it may be an important first step.

It’s going to be hilarious to see Gawker parrot their social justice memes when they do not even pay their interns. Let the hypocrisy games begin!