Gamergate has made it noticeable that there’s a group of malcontent people hunting down dissent. Any place that doesn’t prescribe to their ideology or world view must be destroyed. This has seeped in to issues like a lesbian suing a male barber in Canada because the barber wouldn’t work on her hair.  No place is safe for a man to associate with men alone even in a business set up for men.

There’s numerous agencies set up for making female gaming safe spaces, yet men can’t even have one without scrutiny. Reaxxion opened up with scrutiny from people like David Futrele and Brianna Wu before the website officially opened. These individuals will allow thousands of safe spaces for people who are viewed as “minorities” like women, yet according to SJW’s, gaming is mostly populated by women.

If you take away women and those men who are against masculine safe spaces for gaming, we’re a minority and an incredibly small one. Masculine gaming safe spaces will always be under attack because we don’t fit a gaming hegemony. We want a space for men to be men and play games, yet we aren’t allowed to do so. Here are four easy steps to keep a masculine gaming space safe for men. 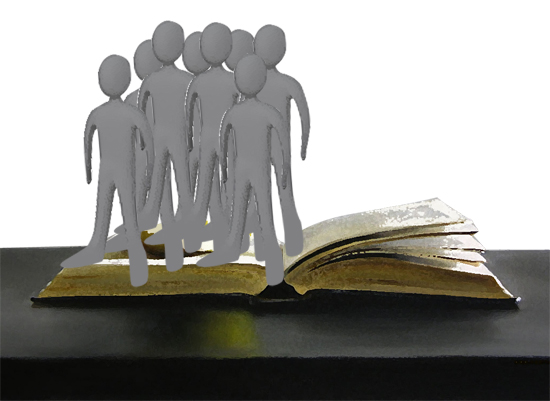 Be Selective About Who You Let In

Many guys have a tendency to think that bringing women in a space would automatically make it better. Their philosophy is that of an egalitarianist, but it’s the source of the problem. A lot of issues that occur in a male safe space is rooted in men who have low self-esteem and crave the validation of women. These men allow women into male spaces that lead to their eventual corruption. These soft men should be excluded at all costs. 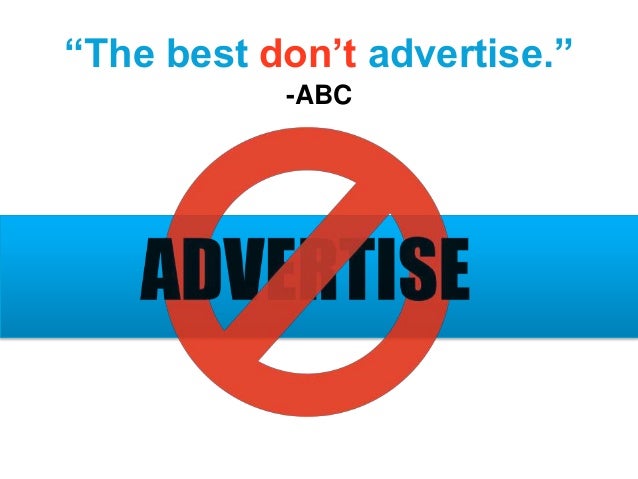 Many male only clubs have been around for decades. They even have small meeting halls and are legally registered buisnesses. The difference is that how will an instigating subversive knows about your little clan without it being advertised. The answer is that a lot of MRA/Red Pill/PUA dudes have this insatiable urge to advertise that they have a no women club. This is an incredibly dangerous view to have.

Most women don’t care about the advertisement, but a small group of bloodthirsty piranha’s who are professional victims do. They hold enough power to know how to publicly shame a group. Don’t advertise your guild. It’s pubescent and a waste of time. Learn from established clubs that have been around for decades.

Many traditionalist religions have survived scrutiny from professional victims for years. The sexism that Orthodox Jews and Wahabi/Salafist Islamists do on a daily basis almost get no scrutiny, especially compared to Christian groups like the Mormons and Catholics.

One of the main reasons they can get away with exclusionary practices is following strict religious codes. Fundamentalist Judaisms and Islamic laws are quite more stringent than laws by Christianity. This allows those organizations not to waver on beliefs. Masculine safe spaces for gaming should have the same mindset in place, including strict rules with appropriate punishments. It’s easier for you body to weed out a solo cancer cell than wait to take care of a tumor. It’s easier to keep your safe space running by being rigid with the rules than being loose.

Your group has its first professional victim attacking. Some yolk told his girlfriend about your awesome guild and she wants to join. You’ve told her no and know she wants to contact the Twitter mob about it. Most men would buckle under a Twitter campaign, but a masculine safe space should reaffirm what it’s about under criticism. You’re a male gaming safe space which runs like many other safe space groups in the country. Your loyalty is for the men in it and not for the angry instigators.

These steps should help in any construction of a masculine gaming safe space. I’ve taken a lot of these ideas from female safe space manuals. If gaming culture shows that it wants to impair masculinity in any way possible. It’s our duty to have a safe space for masculinity.

Dec 20, 2014Jay Sherman
Dota 2 vs League of Legends: Which One Should You Play?Is The Tritton Kama Better Than Xbox One's Standard Headset?