Home Does Downloadable Content (DLC) Exist For Game Companies Or For Gamers?

Does Downloadable Content (DLC) Exist For Game Companies Or For Gamers?

Downloadable Content (DLC) has evolved rapidly over the past decade. Considered a breakthrough in gaming, DLC’s were first used as expansions to old games, adding new content to entertain gamers and keep the experience refreshing. Today, DLC has changed for the benefit of game companies. Useless and expensive DLC and expansion packs have become the trend in the gaming industry. There is, however, a small glimmer of hope for gamers, from companies offering free DLC.

(I must note that the term DLC in this article refers to additions to already released games, not full games that can be downloaded online.)

With DLC going all the way back to 1997, the release of additional content wasn’t made popular in the industry until Microsoft introduced content for games such as Halo 2, Splinter Cell and Ninja Gaiden. Halo 2, one of Microsoft’s most successful titles, was released in September, 2004. The first DLC was released a year later—for free (it included just a few multiplayer maps). The game continued to release DLC for the next few years, either being free or of low cost. The DLC offered in Halo was a way to keep the game entertaining to consumers, and kept them on the Xbox for a long time. 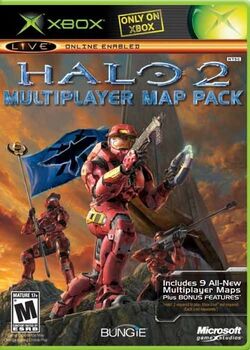 All the maps you could ever want on one disc!

Today, it seems rare for DLC to go for just five bucks. Call of Duty offers map packs that are more or less similar to the amount of content offered in old Halo map packs, but for $20. They also allow you to pre-purchase a season pass, promising 4-5 map packs over a year for the cost of a full game. Battlefield 4 offered a season pass for a devastatingly broken game, wanting consumers to pre-purchase content for a game that was obviously unfinished. 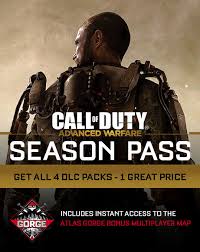 The definition of a waste of money

There was also a rise in the availability of microtransactions: tiny pieces of content varying from “personalization” packs that would let you paint your weapon, to shortcut packs that unlocked items for people too lazy to unlock through the game. These microtransactions did nothing to improve a games mechanics, story, graphics, and so on.

You can buy hats in Team Fortress 2. HATS

There are games that are exempt from using microtransactions: free-to-play games. Games such as League of Legends and Team Fortress 2 are games that are available to anyone with a Steam account. These games follow a free-to-play model, giving out the game for free, but putting out microtransactions to make money. This is acceptable, because developers do need to make money to support the game and themselves. It’s only logical for these games to follow this model.

Unfortunately, League of Legends also follows a freemium model, which requires users to pay if they want a “heightened” experience in the form of boosts and capacity. South Park pokes fun of this concept here.

There is a hope in the world of DLC’s and microtransactions thanks to three games: Grand Theft Auto V, The Witcher 3: Wild Hunt, and Evolve. These game have or will offer DLC for free. GTAV has already released five online multiplayer packs free of charge to improve the online experience. The Witcher is promising 16 DLC’s to be released week by week, as a way to thank players for buying the game. Evolve will release both free and priced DLC, but will make it so that the DLC will not break up the community like in other multiplayer games. These developers give back some love to the gaming community and show it’s not all about the money. 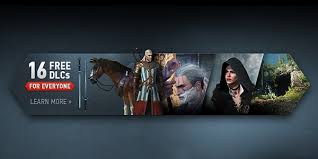 I need that facial hair pack

DLC has gone through a dark path aimed at our wallets, but maybe developers will learn from GTA and The Witcher.

Read More: Future Imperfect: Looking Back At Titanic: Adventure Out Of Time

Dec 11, 2014Cy Ezra
Nintendo Is Shutting Out Game Journalists And RetailersBioShock Retrospective, Part One: A Man Chooses, A Shill Obeys